Drug interdiction is governed by state and federal law. Simple possession and limited exchanges of illicit drugs fall under state jurisdiction, while the federal government claims authority over trafficking in large amounts of controlled substances, especially across state lines. For more than 20 years, effective defense attorneys from the Law Offices of Adrian H. Altshuler & Associates have managed complex, high-stakes cases in federal court. Our firm has the experience and skill to present your best defense.

With so much stacked against you, you need a criminal defense lawyer who has tried complex felony crimes. Attorneys at Altshuler & Associates know federal law and criminal procedure. We’ve dealt with the DoJ’s prosecutorial tactics. We’re experienced in the federal court system, which has jurisdiction over Franklin, Spring Hill, Columbia, Brentwood, Lawrenceburg, Murfreesboro and Pulaski, TN.

The crime of conspiracy has given defense lawyers problems since it came into use in the early 20th century. To charge conspiracy, the prosecution must only demonstrate that there was an agreement between two or more people to break the law in the future, and one of those persons performed a single act (which could be perfectly legal) that arguably advanced the plan to eventually do something criminal. So, in theory, two people could commit the crime of conspiracy without ever committing a criminal act. If you are charged with conspiracy to distribute drugs, the Law Offices of Adrian H. Altshuler & Associates is prepared to defend you zealously in federal court.

Tennessee residents accused of violating federal drug laws can depend on the Law Offices of Adrian H. Altshuler & Associates to defend them in federal court. We provide vigorous criminal defense in Franklin, Spring Hill, Columbia, Brentwood, Lawrenceburg, Murfreesboro and Pulaski, TN. Call us today at 615-977-9370 or use our convenient online form to schedule your free initial consultation. 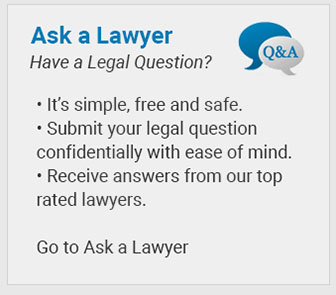