Celebrity Divorces: Who Paid the Most to Settle?

Celebrity Divorces: Who Paid the Most to Settle? 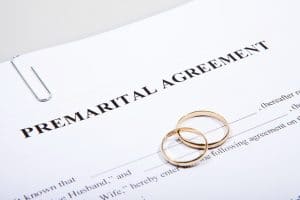 Celebrities, like every-day people can be required to divide their property, pay alimony, and pay child support – just like the rest of us. Some of the most expensive marital property and alimony awards celebrities have been ordered to or agreed to pay are as follows:

In other noteworthy celebrity settlements:

Even the rich and famous struggle to resolve their property and alimony issues when they divorce. At the Law Offices of Adrian H. Altshuler & Associates, we carefully review your marital assets, your spouse’s income and assets, and every factor the determines how much funds you should receive when the divorce is final. We’ve been representing families since 1991. We meet clients in our Tennessee locations in Franklin, Columbia, and Brentwood. Please phone our office at 615-977-9370 or use our contact form to schedule an appointment.